In the building envelope industry, embeds are structural elements, cast into the concrete floor, and they bear the load of the curtain wall.  Companies, such as Jordahl and Halfen, make and supply cast-in channels that are often used as embeds and it is also common that project-specific embeds are designed.  In this tutorial, we will look at a method of displaying different elements of a custom embed depending on the Detail Level of the current view.

The embed that we’ll be using is made up of 6x8 angle, end plates to keep the concrete out, headed studs to tie-in to the anchor (the feature that connects the embed to the curtain wall), and rebar tails to increase the strength of the embed. 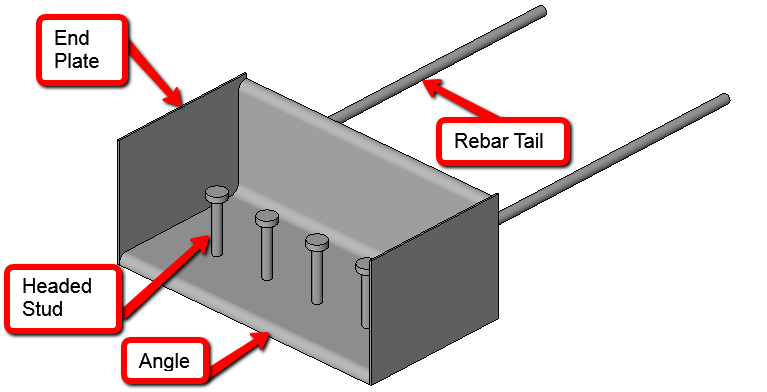 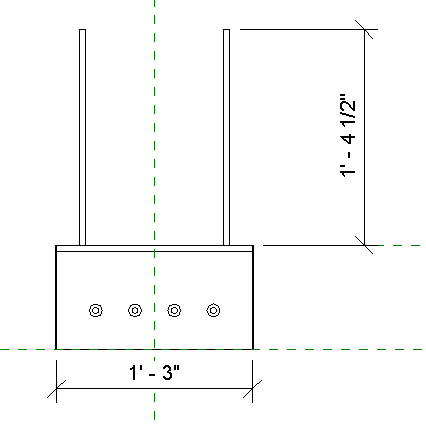 Why is it necessary to model to this level of detail?  In many cases, it is beneficial for clash detection and data extraction.  The size of the “box” and location/length of the rebar tails can identify conflicts with floor decking, columns, or other structural elements.  The appearance of the headed studs can ensure proper connection with the anchor and the elements, if created properly, can appear in schedules.

To customize the visibility of the individual elements, we’ll start by selecting the headed studs then clicking the Edit… button for the Visibility/Graphics Overrides option. 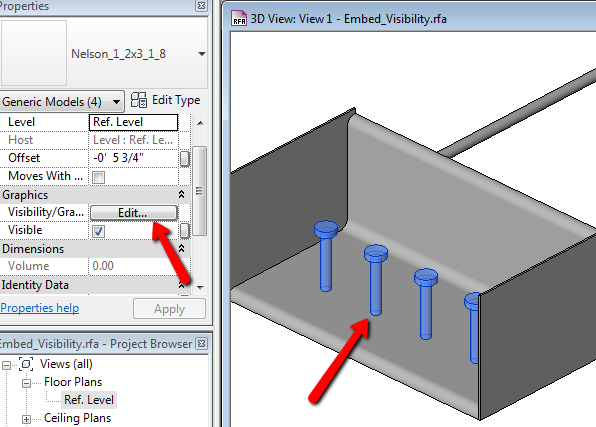 This opens the Family Element Visibility Settings dialog box.  In the Detail Levels area, we uncheck Coarse and Medium to prevent the studs from appearing in any view that isn’t set to Fine. 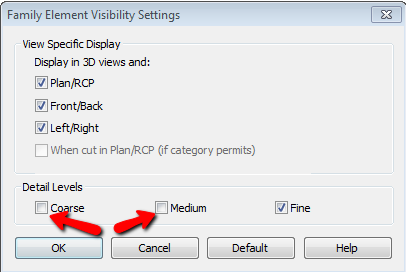 After clicking OK, we’ll select the rebar tails then repeat the previous procedure, this time unchecking only the Coarse option.

The embed is loaded into a scene and placed appropriately.  In this case, as is usually done in embed plans, the Bottom Offset and Level Offset values in the View Range dialog box are set to -1’-0” to allow the embeds to appear in the current view, rather than as an underlay. 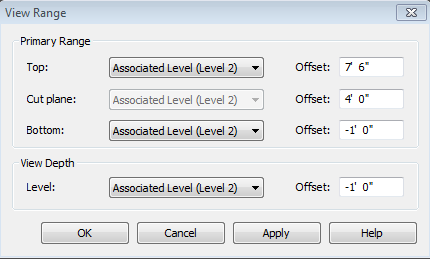 As you can see, with the view’s detail level set to Coarse, only the angle and end plates are visible.

In a larger scale, the Medium Detail Level may be more appropriate.  This allows the rebar tails to appear in the view. 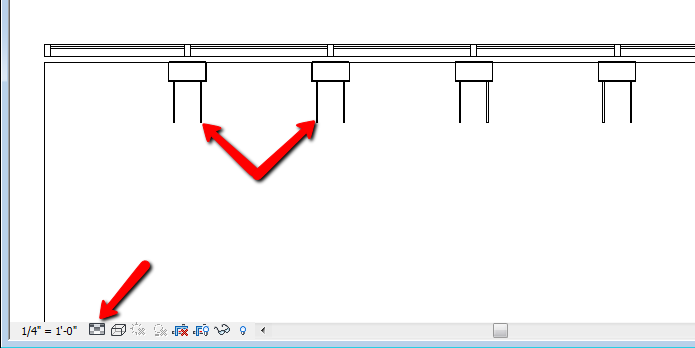 Finally, at a scale where the Fine Detail Level is best, the headed studs appear. 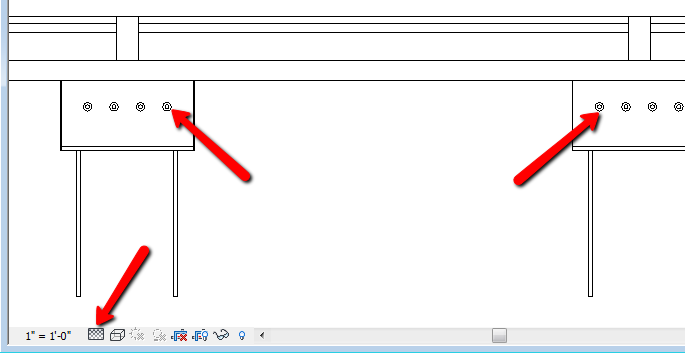 As you can see, by defining which elements are to appear at which detail levels, you can control how a single object appears in different views.  This also allows you to create objects with fine details that would be lost at larger scales while adding quality and accuracy at smaller scales. 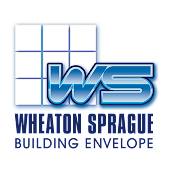